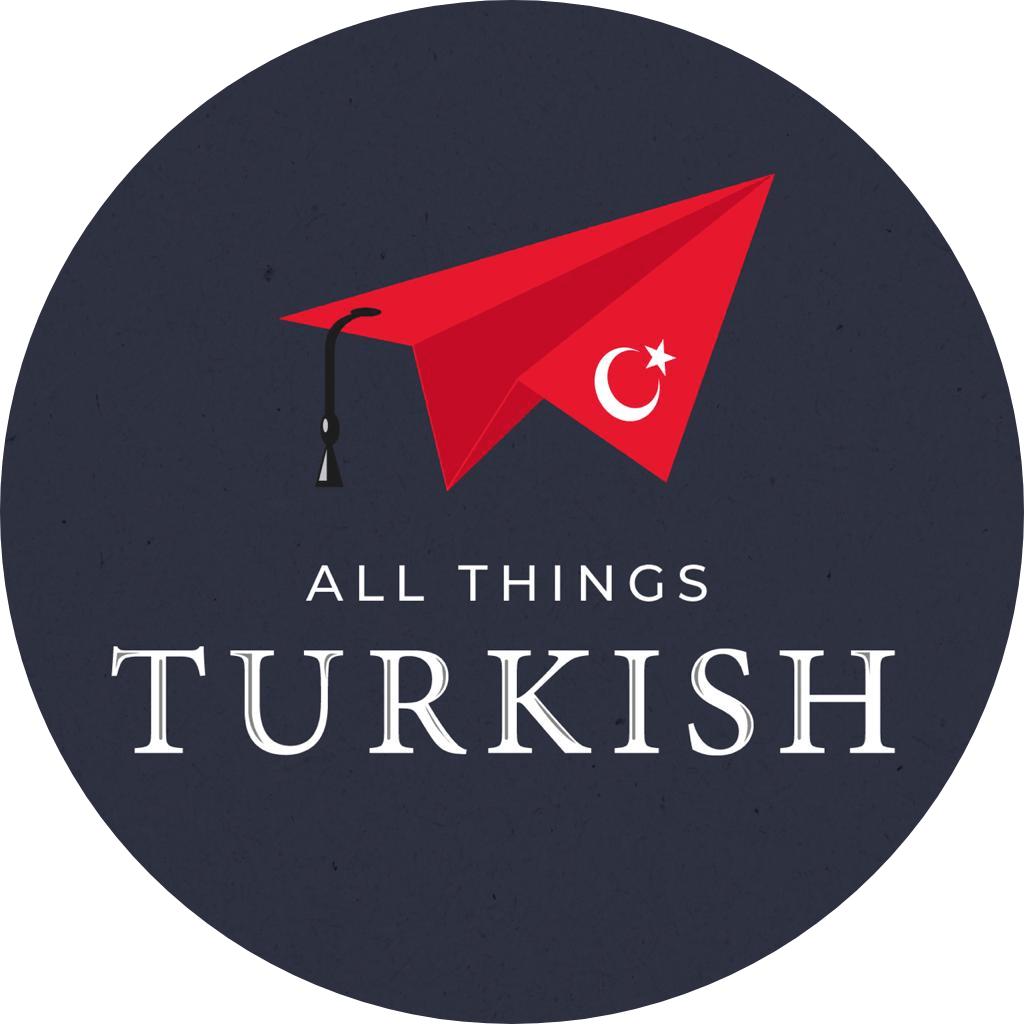 Sogut, ‘the first Ottoman capital’, resurrected as a tourist hot spot thanks to a popular Turkish television series beamed around the world.

Sogut is a quaint, nondescript town of 14,000 people. A three-hour drive from Istanbul, navigating snaking roads cutting through the plateaus of sunflower, wheat, hop and lettuce fields, the town is fast gaining traction on Turkey’s tourism map.

Unlike the country’s major tourist destinations Antalya, Bodrum, Cappadocia, Istanbul, Izmir, Konya, Trabzon and others, this picturesque little settlement of the midwest Bilecik province was never on the radar of foreign or local tourists until, as locals say, it was “resurrected” from a bygone era.

“Sogut was once the nucleus of the Ottoman Empire. It all started here”

The city of Sogut, meaning the Willow Tree in English, is an area of Bilecik, which occupies a featured position in the south-eastern part of the Marmara Sea region.

Sogut is an attractive spot for tourists, thanks to its historical monuments, such as the Ertugrul Mausoleum, the great grandfather of Ottoman sultans. There is the tomb of the Ottoman scholar, Dursun, who witnessed the establishment of the Ottoman Empire.

Sogut has about 23 villages, and some men and women wear traditional uniforms that are somewhat similar to the one we saw in Ertugrul Film. These villages are divided into five main areas:

Most people of Sogut work in agriculture, where vineyards, cherries and fruits are generally cultivated, and soil and climate help grow such types of fruits and vegetables.

In addition to agricultural activities in this area, the breeding of sheep, goats, bees, livestock, poultry and dairy cows is also an essential profession by the inhabitants of Sogut. The state encourages work in the livestock sector and provides them with facilities to expand and develop pastures in the region.

Sogut is an area of Bilecik, which occupies a featured geographical location in the north-western part of Turkey in the Sea of Marmara region.

The strategic location of Sogut made it a destination for tourists. It is located on the western side of Bursa, and it is bordered by Kocaeli and Sakarya from the north, Bolu from the east, and Kutahya from the south.

Sogut has a long history of 3,000 BC, the ideal home in which it has included many of the civilizations of past nations, and has learned about a range of different cultures of peoples.

Sogut is famous for being the cradle of the Ottoman Empire, the site of the tomb of Commander Ertugrul and the Mausoleum of ottoman founder Osman 1.

Sogut is the first nucleus of the Ottoman Empire, which ruled East and West, and it was fair to the people at the time. The Seljuk tribe was a member of the Kayi tribe, which opened Anatolia in the 12th century under the leadership of Ertugrul, and was able to extend its borders to Asia, Europe and Africa.

Historically, Sogut bordered the Byzantines on the west side, so Osman ibn Ertugrul tried to remove the Byzantine threat from the tribe by expelling them many times.

At the time of Ertugrul’s death, his son Osman took over and fought the Byzantines until he could expel them from their borders during his reign, which lasted from 1299 to 1326.

Among the most famous figures of the Osman dynasty buried in Sogut are:

There are also some cemeteries of

For history, archaeological sites, and natural areas lovers, you can enjoy the beauty of the enchanting natural and see the most prominent historical landmarks when doing tourism in Sogut. In this article, we will show you the most important tourist destinations to visit in Sogut:

Ertugrul’s Mausoleum and tomb are some of the most prominent historical monuments in Sogut. His son Osman Gazi created it during the 13th century in the form of a tomb until Sultan Mehmet I ordered turning it into a mausoleum.

At the top of the Mausoleum is a hexagonal-shaped dome, the walls are built from a row of stones and two bricks, and there are rectangular windows inside the Mausoleum.

One of the most prominent historical places in Sogut is Ertugrul Gazi Museum, which dates back to 1900, and the architectural style of this museum is characterized by the beauty that reflects the monuments of Ottoman civilization. This beautiful style is manifested through the sturdy wooden ceiling and the archways on the museum’s front.

The exhibits in this museum are historical relics of textiles, weapons, measuring machines and other local handicrafts, as well as coins dating back to the Roman, Byzantine and Ottoman periods.

Moreover, Ertugrul Gazi Museum houses a collection of artefacts belonging to the Yoruk tribes, which lived in Bilecik.

Ertugrul Series Filming Site
Watched by nearly 3 billion people worldwide and broadcast on the screens of many Turkish, Arab and foreign countries, the series of Ertugrul was a local and international event and achieved great success in the Arab world over the past five years.

Due to the great fame of this series, Venezuelan President Nicolas Maduro visited the venue of the series, Ertugrul, and met with prominent artistic figures on the filming site.

Ertugrul is filmed in the Beykoz region, specifically in one of the green forests overlooking the sea in the outskirts Asian side of Istanbul. The staff at the Ertugrul filming site created a media city near the Black Sea, which embodied the monuments of Sogut, which has chronicled the historical events of the series throughout history.

A vacation is what you take when you can no longer take what you've been taking.